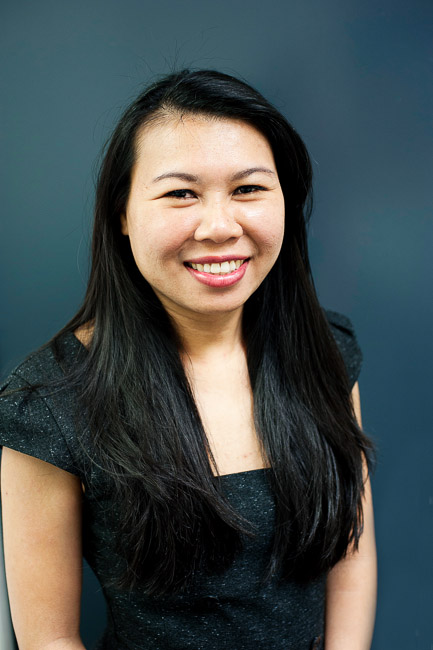 Kate Phanoraj is a qualified general insurance adviser. She began her career working in the importing industry, wholesaling electronic components to manufacturers in the hospitality and retail sector. She quickly developed a broad skillset covering both sales and accounts.

In 2003, Kate was engaged by Insurance Advisernet Australia Head Office, overseeing insurer and client payments as well as general finance. A brief hiatus overseas led to appointments within the accounts department of a British charity and later, University College London.

On her return, she re-joined the Insurance Advisernet team, initially servicing the helpdesk – providing assistance to insurance advisers as they negotiated their way through online broking systems. Recognising her considerable drive and ambition, Kate was given the opportunity to undertake an insurance broking traineeship and in 2012, Kate joined the general insurance division of Pender Insurance.